Top 8 Secret Things to Do in Oahu 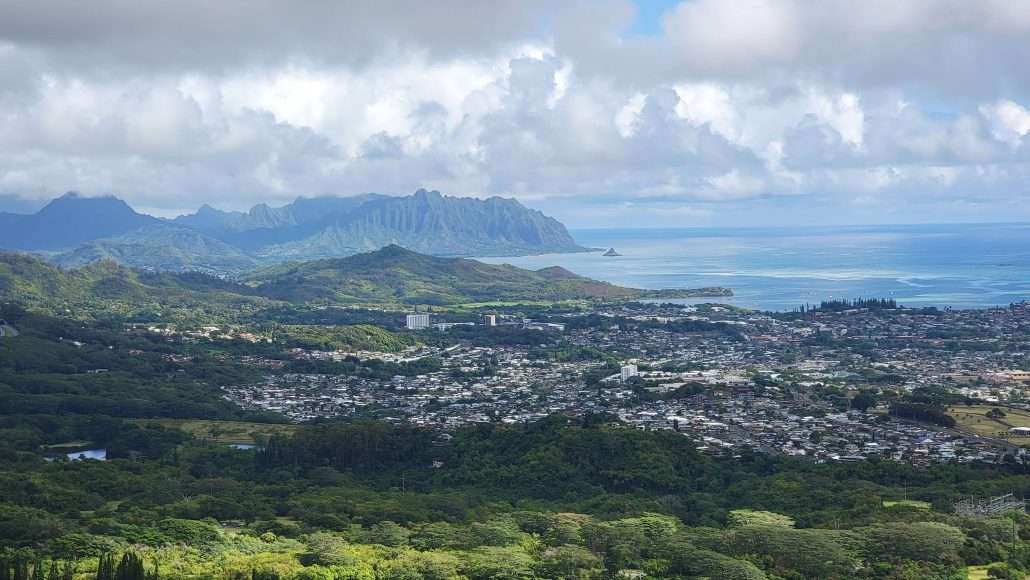 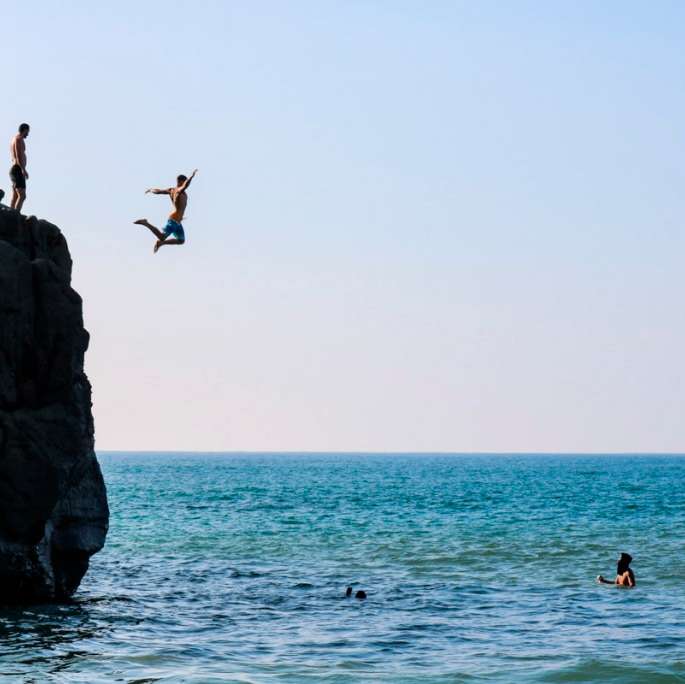 Oahu, dubbed “The Gathering Place,” is Hawaii’s most populous island, with about a million residents. Despite this, Oahu, like the other Hawaiian Islands, has its fair share of charm. Visitors simply need to know where to look while on Oahu sightseeing tour.

Oahu is Hawaii’s third-largest island. This island is home to Pearl Harbor, Honolulu, Waikiki Beach, and the world-famous North Shore, which boasts some of the best surfing in the world! You can do so many things in this town. You can go on a Hawaii North shore tour that is full of adventure, sightseeing, and leisure, or a trip that is a healthy blend of all three.

In this blog, you will get to learn about some of the secret things that you can do while on Oahu sightseeing tour.

Kailua Beach Park, on the southern end of Kailua Bay, is consistently recognized as one of Hawaii’s best beaches, although nearby Kalama and Lanikai beaches are just as good—if not better. Kailua’s gentle surf is ideal for kayaking and Stand Up Paddle (SUP), and you can hire equipment from Kailua Sailboards & Kayaks and Twogood Kayaks Hawaii. Try Kalama (248 N. Kalaheo Ave.) for more bodysurfing-friendly waves.

Sheila Lou and Matt Rosete’s low-key café is a great place to get a cappuccino, look at handcrafted skateboards, and listen to local music. Although the coffee and tea are excellent, reserve room for an ice cream sandwich.

In this licensed B&B a few streets from Kailua Beach, two calm, simply furnished rooms with their own entrances and baths share a wide covered lanai and pool (with a view of Mt. Olomana). The property has guest Wi-Fi, so it’s not the kind of location where you have to go completely off the grid (though you can if you want to.)

The Holo Holo Stop food truck in Kane‘ohe serves laulau (taro-wrapped pork), lomi lomi fish, and kulolo (sweet taro pudding) on weekends. So when you’re on Oahu sightseeing tour, it doesn’t get any more Hawaiian than this.

Tacos island-style may be found at open-air North Shore Tacos (previously known as Surfin’ Tacos), which are piled high with fresh fish, cilantro, and the joint’s Secret Surf Sauce.

Why would a tiki-themed seafood restaurant be located in an industrial area? Because the Honolulu Fish Auction, where Uncle’s gets its opah, ahi, mahimahi, and whatever else is fresh, is less than a minute away. What’s more impressive is what they don’t do: overcook or oversauce. The fish takes center stage here.

After a dull journey, find inspiration at Yokohama Beach, which is rarely visited but is lifeguarded, and along the moderately challenging 2.3-mile route that leads to picturesque Ka‘ena Point Natural Area Reserve. Dolphins are frequently seen near the mouth of Kaluakauila Stream early in the morning.

The market at Kapi‘olani Community College has become a mosh pit. However, on Saturdays, a new, smaller market under the Ala Moana mall parking deck features several of the same vendors, including Ma‘o Organic Farms and Naked Cow Dairy fresh-churned butter, as well as flowers to liven up your condo.

So now you have a number of ideas for a few secret things to do in Oahu. You can certainly add a few of these places when you plan Oahu sightseeing tour.